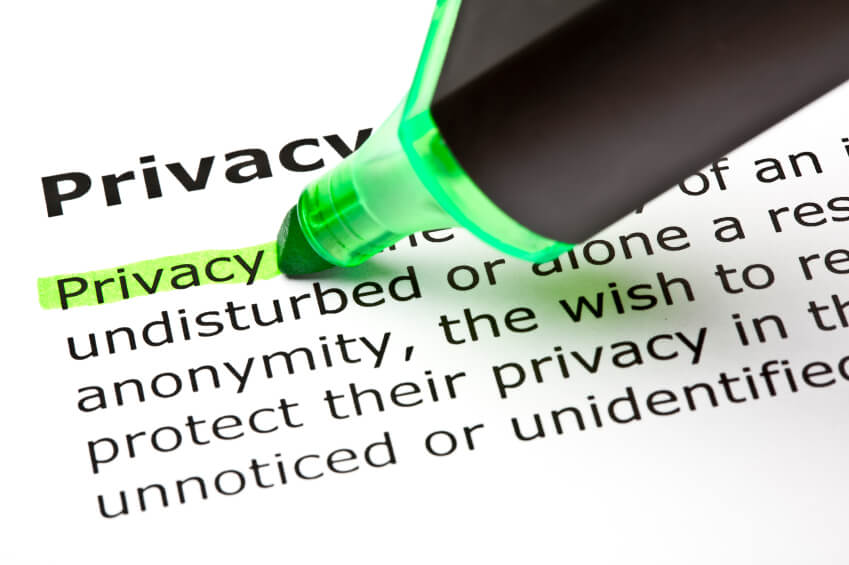 By Alexandra Vesalga, Esq., Regulatory Intelligence Analyst, TRUSTe In this week’s State of the Union Address, the president remarked on several privacy and cybersecurity initiatives in the works, including a proposed federal data breach law, a renewed proposal for a consumer privacy bill of rights and a student data privacy bill. Privacy was expected to be a central topic in the address based on the president’s comments last week at the Federal Trade Commission, but comments on privacy were fleeting. All things considered, any nod to privacy — a once fringe (still sometimes fringe) topic — is notable. The president’s … END_OF_DOCUMENT_TOKEN_TO_BE_REPLACED