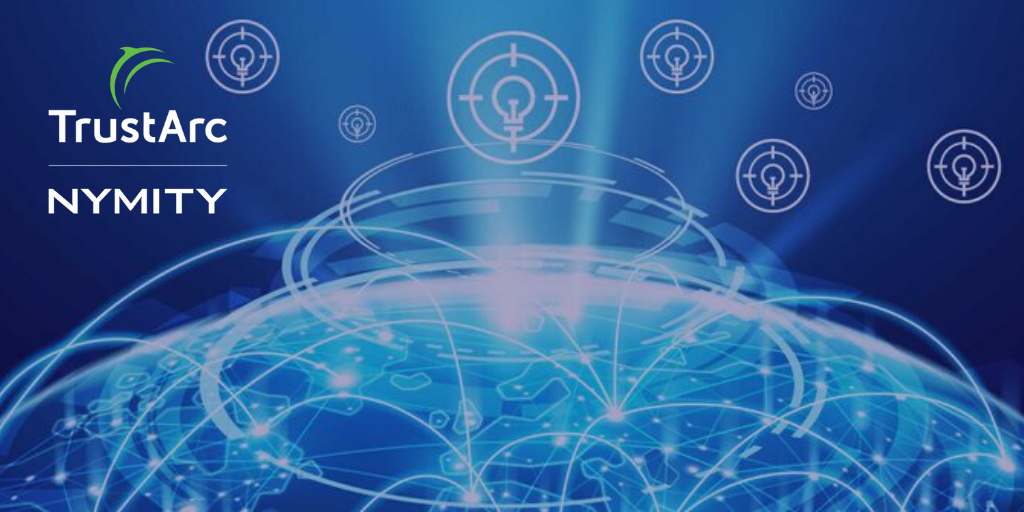 TrustArc announced major updates to Nymity Awareness Tracker, the first compliance solution on the market to streamline contextual privacy awareness across an entire business. Privacy legislation such as the General Data Protection Regulation (GDPR) in Europe and the upcoming California Consumer Privacy Act (CCPA) in the US have elevated the visibility of privacy professionals in the corporate world. However, many still feel confused about which privacy rules apply to them and the teams they support. With the Nymity Awareness Tracker, employees can hone in on areas of legislation that are relevant to their role and location and receive tailored updates … END_OF_DOCUMENT_TOKEN_TO_BE_REPLACED 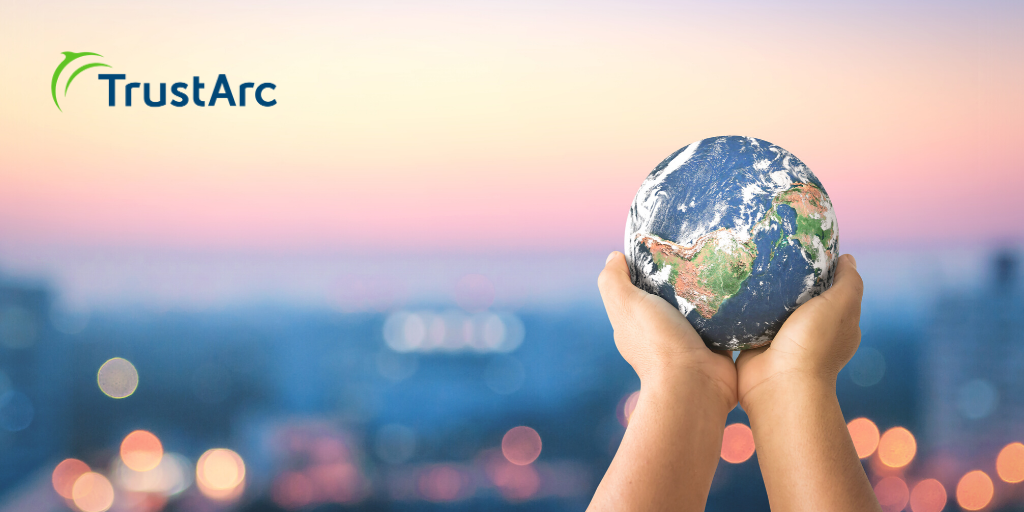 After publication in the Royal Thai Government Gazette on May 27, 2019, Thailand’s Personal Data Protection Act B.E. 2562 (2019) (PDPA) came into effect on May 28, 2019. The PDPA is Thailand’s first comprehensive law governing data protection. The key operative provisions of the PDPA relating to the collection, use or disclosure of personal data will come into force on May 28, 2020. Some of the significant restrictions on the collection and use of personal data are the following: Data controllers must obtain consent from data subjects before they can process their data (subject to certain exceptions, such as where … END_OF_DOCUMENT_TOKEN_TO_BE_REPLACED

On May 28th, by a 42-6 bipartisan vote, California’s state Assembly passed a bill to impose rules on manufacturers of Internet-connected devices sold in California that offer voice recognition features. The bill defines “voice recognition feature” as the function of a connected device that allows the “collection, recording, storage, analysis, transmission, interpretation or other use of spoken words or sounds,” except where voice commands are not recorded or transmitted beyond the device. The proposed amendment to Chapter 35 of the state’s Business and Professions Code–which already imposes similar rules on connected televisions–would firstly prohibit the operation of any connected device’s voice recognition … END_OF_DOCUMENT_TOKEN_TO_BE_REPLACED